Cinnabar, Idaho. Began around 1903. Ended in 1956. Six miles from Stibnite, Idaho, and 25 miles from Sunnyside Mine on Thunder Mountain. In the late 1800s, miners searched every inch of Stibnite, Thunder Mountain, Edwardsburg, and Sugar Creek in search of gold and silver. Sugar Creek had gold and silver. But it had too much Cinnabar and free-flowing quicksilver for mining other metals, so most prospectors quickly moved on and gave up on Sugar Creek.

One prospector in particular by the name of Pringle Smith was not deterred by the high amounts of mercury. In fact, he quickly located the source of the mercury where the town of Cinnabar sits, and constructed a stamp mill and retort operation sometime around the first world war.

Other mercury mines on the opposite side of the mountain at Fern Creek tried to follow suit but soon played out in the 1920s. During world war two, Cinnabar got new life. Several hundred people came to the mine, bringing families. Cinnabar, the ore for mercury, is used to make a myriad of modern electronics, high explosives such as mercury fulminate used in the primers for shells and rifle cartridges.

Life in Cinnabar was very isolated, being over 80 miles from Cascade, Idaho via a one-lane dirt road. However, the mine offered amenities not seen in many parts of the world. During WWII, Stibnite and Cinnabar had television repeater stations to receive live broadcasts from local television stations. The hospital at Stibnite just eight miles away boasted the very first X-ray machine for the entire state of Idaho. Tungsten and antimony were mined at Stibnite. Critical minerals for the war effort.

While many mines in Idaho, such as the Snowshoe, had been ordered closed by the war department: Cinnabar and Stibnite operated at full capacity. Becoming one of only a handful of mines that allowed soldiers to serve their draft time: working at the mines instead of being sent to Europe.

END_OF_DOCUMENT_TOKEN_TO_BE_REPLACED 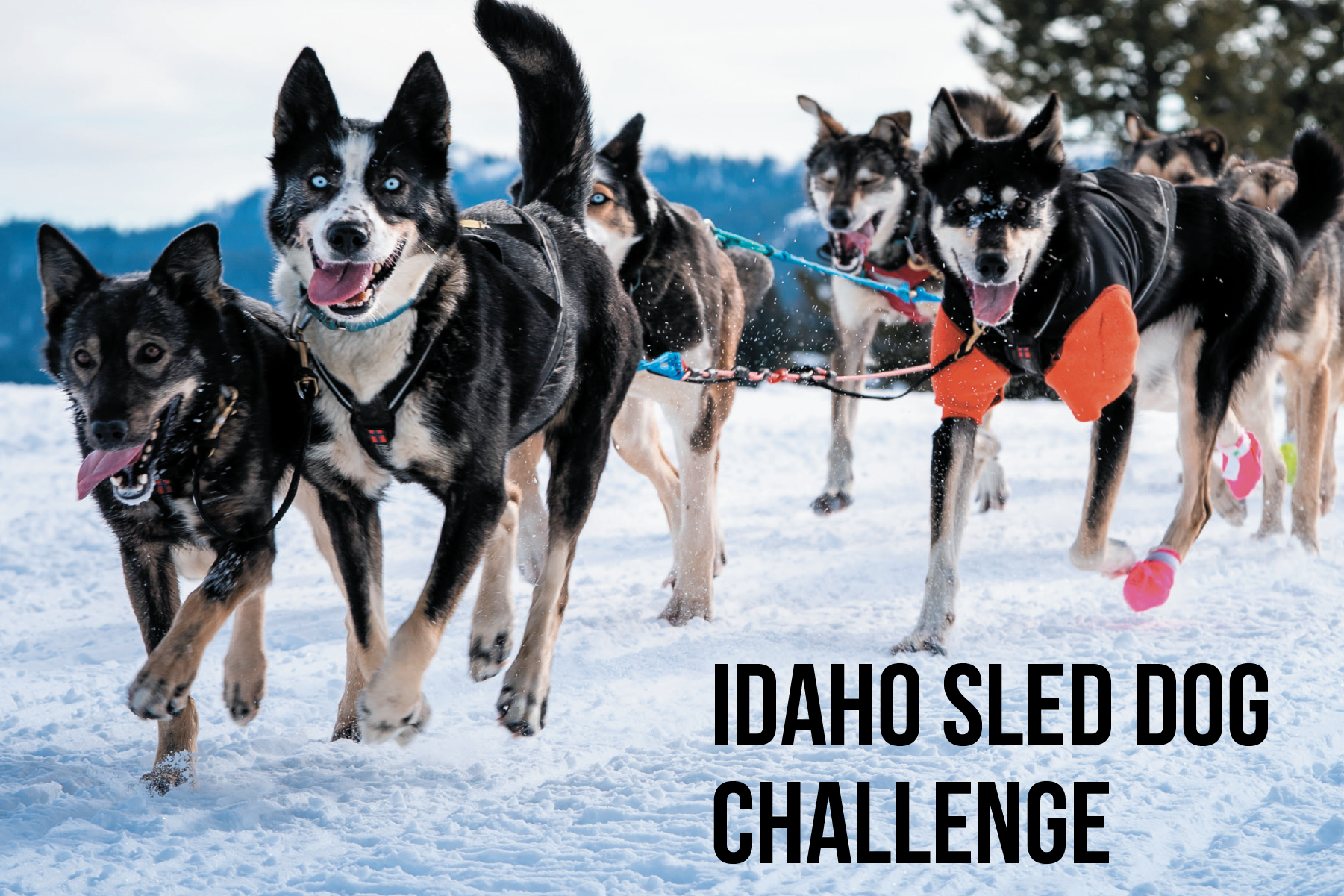